Together on the way to a smarter, more sustainable and healthier society

A consortium of nine partners is joining forces to boost the development of clean hydrogen innovation, demonstration and knowledge sharing in the Euregio Meuse-Rhine, as a first step towards the large-scale roll-out of a clean hydrogen economy.

The working area of the EMR H2 Booster consortium consists of Dutch and Flemish Limburg, the Aachen region and Liège. The project will run for 18 months until June 2023.

LIOF is one of the project partners and workpackage leader for WP2. What is WP2? Under workpackage 2, we will first gather all hydrogen project- and research ideas that currently exist within the EMR region. Of this list, we will then select the 4 to 6 most promising ideas and start to develop them into concept papers that will form the basis of project proposals under EU programs, like Interreg-VI.
In parallel, the consortia that are eager to develop and execute these projects will be built, for which at least four matchmaking sessions will be organized across the EMR.

Please contact us in case you have any questions about this project or the energy transition in general. 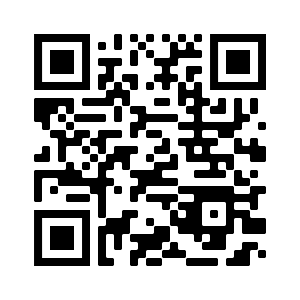